The purpose of this study was to investigate the effect of dietary supplementation with different levels of copper and zinc on the production performance and copper and zinc excretion of laying hens. A total of 288 Hy-Line W36 birds, during from 24 to 27 weeks age the hen-day production above 90% of birds. The results showed that the different copper levels of diet did not affect the egg weight, hen-day production, feed intake and feed conversion ratio. The laying hens of intake Cu-10 diet had significantly thicker eggshell thickness, smaller egg mass and eggshell breaking strength than intake Cu-0 diet birds. Laying hens of intake Zn-90 diet had significantly higher fecal excretion than birds of intake Zn-30 diet. However, the Cu and Zn concentration in feces was increased along with Cu and Zn intake increased. 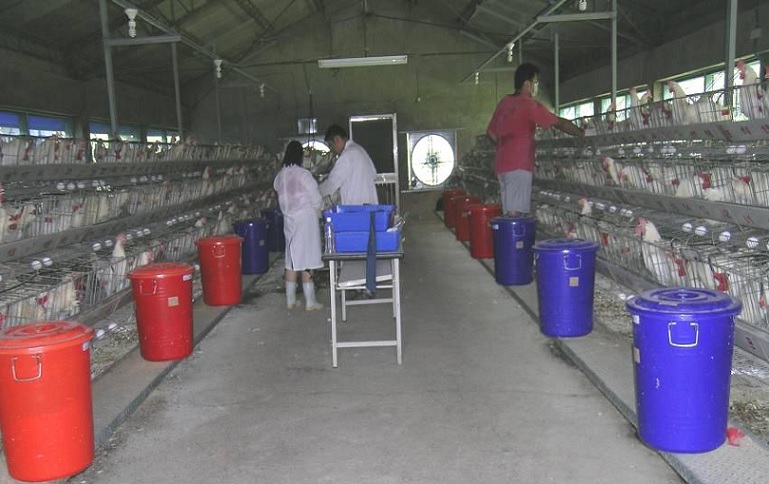 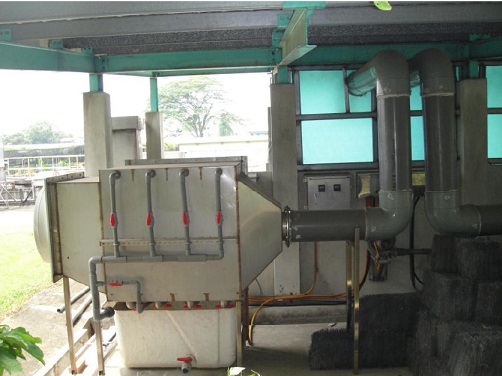