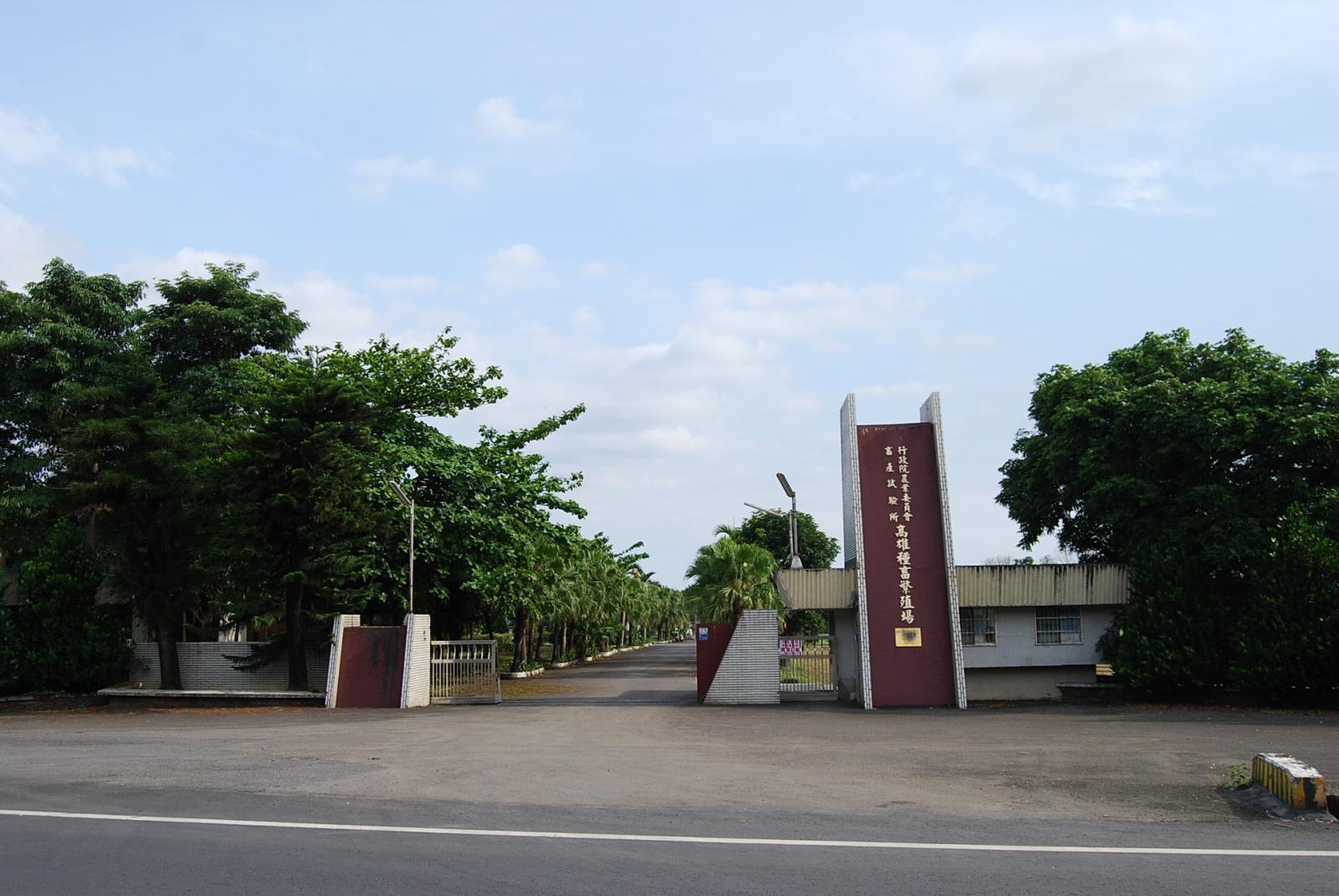 Kaohsiung Animal Propagation Station (KHAPS) was established in 1935 and merged into Livestock Research Institute as a subsidiary organization in 1973. KHAPS was located in Fongshan city, Kaohsiung County before 1983. As development of industry and commerce, the location of KHAPS became major site for metropolis renewal in Fongshan city. Therefore, KHAPS was moved to Laopi Village, Neipu Township, Pingtung County in 1983. In 1999, KHAPS was subordinate to Council of Agriculture, Executive Yuan officially due to organizational reform, and also called as Kaohsiung Animal Propagation Station, Livestock Research Institute, Council of Agriculture, Executive Yuan.

The duty of KHAPS are technological development of Formosan Sambar deer, black pigs and native chickens on nutrition, reproductive and breeding. We also promote good quality of KHAPS black pig barrows and gilts.

The new prolific breed of black pig had been selected for black coat from the crossbred of Meishan pig (M) and Duroc pig (D) since 1997. Over ten years and six generations of selection, the black pigs had showed the stable performance and achieved the breeding goal. It was then officially registered and named as KHAPS Black Pig.

The average reproductive performance of sows are 11.2 heads for the litter size at birth and 9.9 heads for litter size born alive. All pigs are homozygous ESR genotype (MM) and CRC anti-stress genotype (AA).

The KHAPS Black Pig has the merit and potential as the dam to produce black hogs. We recommend to cross mating with the larger and genetic stably black boars or Duroc boars to produce sound, healthy, and fast-growing hogs.

In 2015, there are about 20 thousand heads of deer in Taiwan including 85% Formosan sambar deer, and there are over 5 hundred deer ranches. The product of fresh cuts of velvet is about 26 metric ton per year and that costs 600 million NT dollars. The most important and stable income of the deer industry is fresh velvet, which harvested one time per year, and its average market price is about 25 thousand NT dollars per kilogram. The velvet belongs to expensive livestock product with high price and attached value.

Combining the transfer and authorization mechanism of agricultural technology, we assist to train the seed teacher of artificial insemination in deer, and utilize forever the excellent genetic resources of the propagation ranches. We will establish the new thinking in the area of artificial reproductive technology for ranchers, and that will be helpful to promote their competitiveness.