The dairy farming in Taiwan started to develop with the government's strong support in 1957. Since then, dairy farming has undergone several major crises. Especially in 1965 with the lifting of the import restriction on milk powder, the opening up of domestic market to beef imports in 1975, breaking out Foot and Mouth Disease in 1997, and Taiwan becoming membership of WTO in 2000. Yet, the adverse environmental factors in Taiwan such as high temperatures and limited agricultural land availability for grass and grain planting as well as insufficient skilled labor have together resulted in relatively high cost in milk production.

According to the yearend statistics of 2015, dairy farms in Taiwan have reached a total number of 547, raising 111,543 cows, or 204 cows per farm, of which milk cow totaled 61,859, with the overall milk yield of 375,499 metric tons. This represents a self-sufficiency rate of 24.18% and an annual milk yield per cow of 6,070 kg. The industry's total output of the year 2000 amounted to NT$7.62 billion. Dairy Herd Improvement (DHI) programs have been implemented since 1977 to enhance dairy farmers' operation efficiency, to improve the performance of the dairy cows and to ensure raw milk quality. There are 160 dairy herds and about 16,100 cows enrolled on DHI. Farmers are encouraged to conduct milk sampling by their own. Most of dairy farms have been using TMR to feed dairy cows. All dairy cows are mated by the imported frozen semen for milk yield improvement. Some farms have using ICT techno ledge for herd precision management. Due to relatively high production costs, resulting in an insufficient domestic fluid milk supply. Three key domestic processors – Wei-chuan, Uni President, and Kuan-Chuan - account for 80 percent of fluid milk production, but there are 19 milk processing plants in total. Raw milk price was determined by the reference prices which was set on the fat percentages and solid nonfat percentage (SNF%) as well as the number of somatic cells and live bacteria. The COA also has been actively promoting the domestic fresh milk seal on the packaging to boost consumers' confidence in fresh raw milk. Milk processing plants are eligible to apply for the COA fresh milk seals for use on product packaging. The COA reviews each application and strictly controls the number of authorized seals issued based on the volume of raw milk that these processing plants purchase from local dairy farms.

To decrease the cost of dairy production, dairy farming will continuous to be supported by domestic production of grass and silages to increase domestic forage supply and to establish a nation-wide forage supply system. It is readjust the use of crop lands and other natural resources. 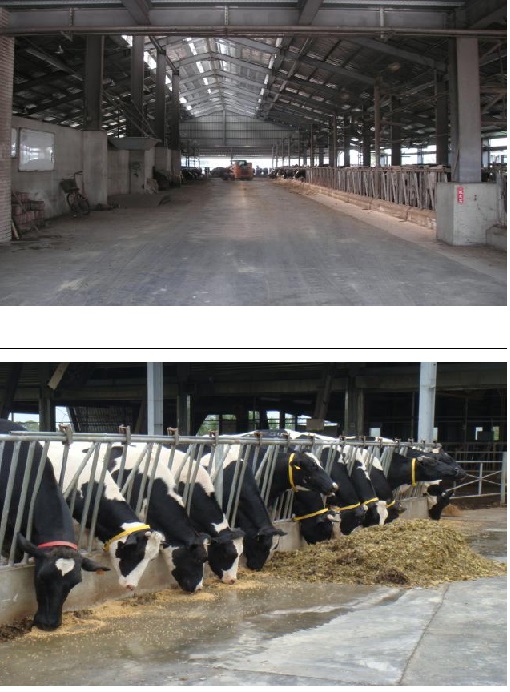